Call on the GW Group to guide and assist you through the creation of an outstanding, experiential guest experience for your museum, theme park, heritage center, science center, visitor center, themed retail, expo pavilion, FEC, planetarium or other visitor attraction. GW Group is headed by George Wiktor, who has 25 years' experience working with top companies in production and project management, on both the creative and the business side. 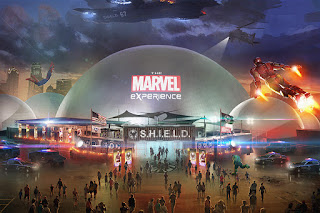 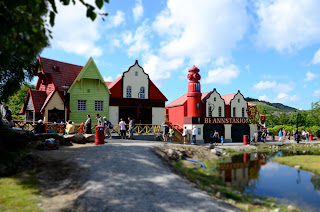 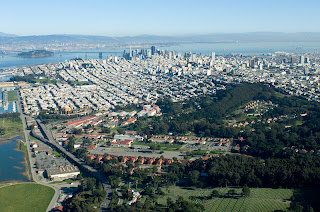 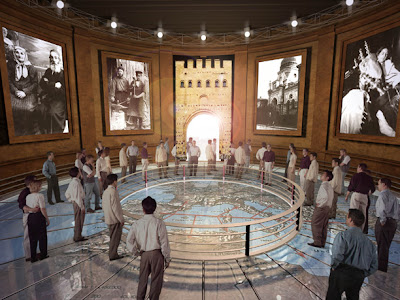 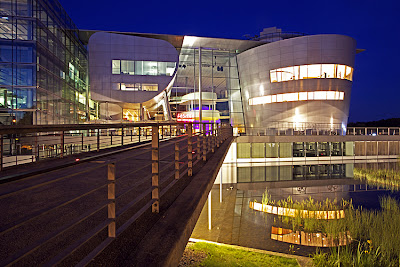 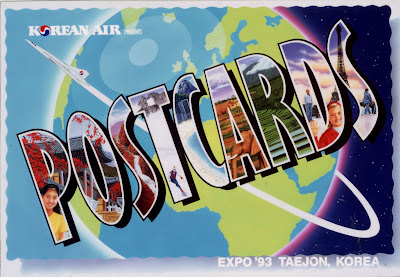